Akua Asabea Ayisi was a Newnham student who matriculated in 1959 and studied History. Before coming to Cambridge, she was deeply involved in the movement for decolonisation in Ghana. 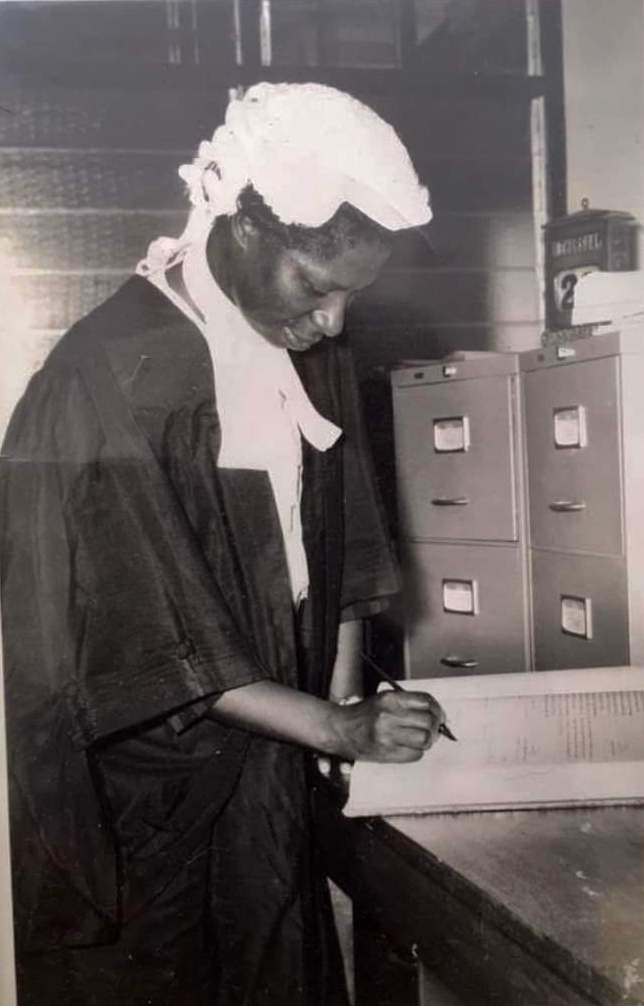 Akua Asabea Ayisi worked closely with Kwame Nkrumah, the Pan-Africanist, socialist and philosopher who led Ghana to independence from British rule in 1957. Nkrumah’s Convention People’s Party welcomed the participation of women like Ayisi. Nkrumah himself stated that:

“the degree of a country’s revolutionary awareness may be measured by the political maturity of its women.”

Ayisi worked as a journalist with Nkrumah and another trailblazing woman journalist Mabel Dove Danquah, on the Accra Evening News, an important tool in Ghanaian decolonisation. C.L.R. James, the Black-British Marxist who later moved to Ghana, noted the importance of this newspaper: ‘The Evening News sold all copies it could print. It was besieged by news vendors, and the editors of those days claimed that if they had had the facilities to print they would have sold 50,000 copies a day in Accra, a town of 150,000 people, of whom a large proportion was illiterate. Copies were passed from hand to hand. This was the way Nkrumah mobilized the people of the Gold Coast [now Ghana] against British imperialism. This was the birth of African freedom.’

Akua Asabea Ayisi wrote a women’s column for the Accra Evening News which appeared on its front page and demanded independence and education for women. Ayisi’s column was explicitly feminist. In the October 2nd, 1950 edition, Ayisi remarked on the biblical notion that women had been constructed from the ribs of men, suggesting that this was psychologically damaging to women and an unnecessary attack on their morale: ‘Probably the bible was written by a man, but if on the other hand it was written by a woman and since the need of men and women in society is interrelated, it could have been the opposite and men could have been made from the ribs of women.’ Ayisi was also active in the ‘Positive Action campaign’. This was a non-violent campaign of non-cooperation, based on the philosophy of M.K. Ghandi, It included general strikes and a boycott of British goods. Ayisi spent time in prison for her role in this campaign.

In 1959 Ayisi matriculated at Newnham, lived at Whitstead and studied history.  She was called to the Bar at Lincoln’s Inn Fields. In 1963 she returned to Ghana, but did not continue her work in government. Instead she worked as a barrister in Ghana and was then part of the constitutional assembly who wrote the new constitution after the overthrow of Nkrumah’s government in 1968. In 1978 she played a key role in drafting the new constitution as Ghana transitioned to a democracy. 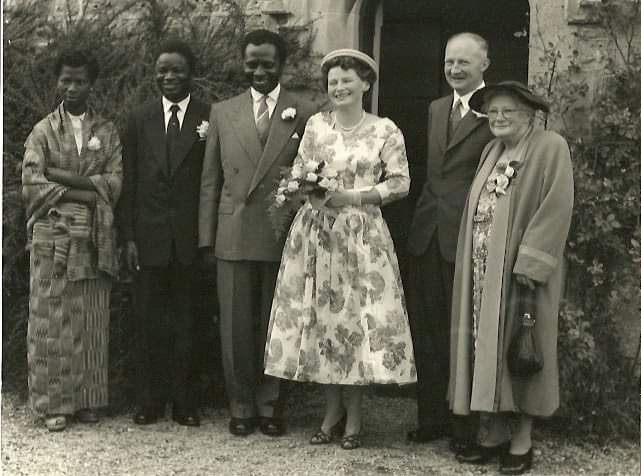 When Ayisi passed away in 2010, her niece, journalist Akosua Tuntum Nahana reflected on Ayisi’s life for the newspaper Modern Ghana. She wrote:

‘Akua did not adhere to societal pressure. She smoked, refused to get married, not wanting a man to impinge on her freedom and thought children were too noisy, so she would rather not have them. This woman managed to build her own two-story house...with a lot of land surrounding it. She named it ‘Adebra's house’, after her mother, who made it possible for her, a woman, to become whoever she wanted...She fought for Ghana...she was definitely a citizen, not a spectator.’

With thanks to Akosua Tuntum Nahana. All images used with the permission of the family of Akua Asabea Ayisi.