Prof Mary Beard asks 'What does Jane Ellen Harrison still teach us? Women, Cambridge and classics now.' This is another chance to hear the final lecture in the college’s 150th Anniversary Lecture series, recorded in May.

Available on catch-up after the Festival

Jane Ellen Harrison (1850–1928) was a pioneering classicist and one of Mary Beard’s many distinguished predecessors at Newnham. In Mary’s own words, ‘She has become one of Newnham’s best symbols: one of its earliest students, a leading figure in revolutionizing the study of Greek religion (making it a lot messier, a lot less calm and rational) as well as being idiosyncratically glamourous and a bit bloody-minded.’

25 years ago, for Newnham’s 125th anniversary, Mary gave a first lecture on the topic of Jane Ellen Harrison, which became a book titled The Invention of Jane Harrison. For the 150th Anniversary Lecture, Mary focuses on a different part of Harrison’s career. ‘At sixty-seven myself, I am thinking about Harrison’s departure from Newnham when she was just over seventy. I have become curious about (and slightly admirative of) her emphatic desire to make a break at that stage of her life and to move on to something new,’ she wrote in her ‘Don’s life’ column for the TLS. As well as Jane Harrison’s life, the lecture explores what it means to be a female academic, and the ways in which Cambridge still has work to do in terms of diversifying. 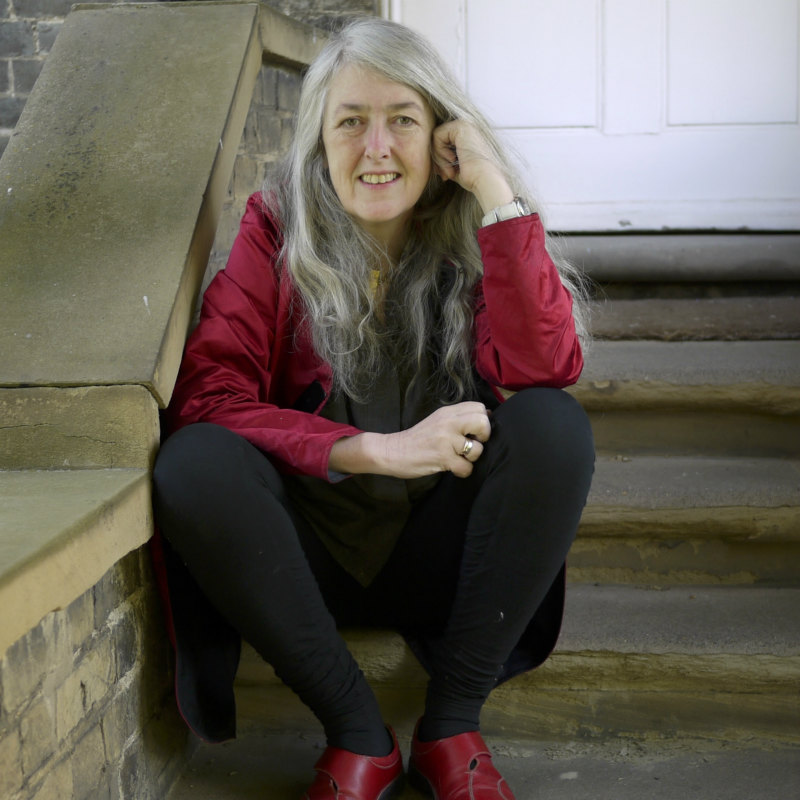 PROFESSOR MARY BEARD (NC 1973) studied Classics at Newnham and after completing her PhD, taught at King’s College, University of London before returning to Cambridge where she has taught Classics since 1984. Known for her work on the popular understanding of the classics, and as a broadcaster on the arts, she has brought her deep knowledge of classical culture to bear on today’s biggest questions, engaging with politics, contemporary culture and feminist issues.