Why philosophy is still inhospitable to women

Home / Live Festival / Why philosophy is still inhospitable to women

Four generations of Newnham philosophers discuss why philosophy is still inhospitable to women.

Women are significantly underrepresented in academic philosophy, with a gender gap comparable to STEM subjects, and dramatically larger than in other humanities. This can come as a surprise to Newnhamites, given Newnham’s strong association with Philosophy from its beginnings, starting with Henry Sidgwick, and then as home to a remarkable series of world-leading philosophers who have transformed the face of their disciplines (Onora O’Neill, Margaret Masterman, Elizabeth Anscombe, Iris Murdoch, Maggie Boden, Judith Jarvis Thomson, Jennifer Hornsby, and more).

Around the world there is a severe gender gap in Philosophy, from the percentage of women professors to the number of women conference speakers; and while women enrol on philosophy courses in roughly the same numbers as men, the numbers tend to be lower at MA level and still lower at PhD level. Stereotypes, gendered norms of discourse and patterns of authority are sometimes cited as factors making Philosophy seem less welcoming to women.

In this session, we bring together four generations of Newnham philosophers to discuss this issue. We’ll look at the workings of authority in philosophical discussion, how authority follows what philosophers call a ‘rule of accommodation’, a default mechanism with implications for gendered patterns of speech, silence, and empowerment, and how this can be a force for ill, but also potentially for good. 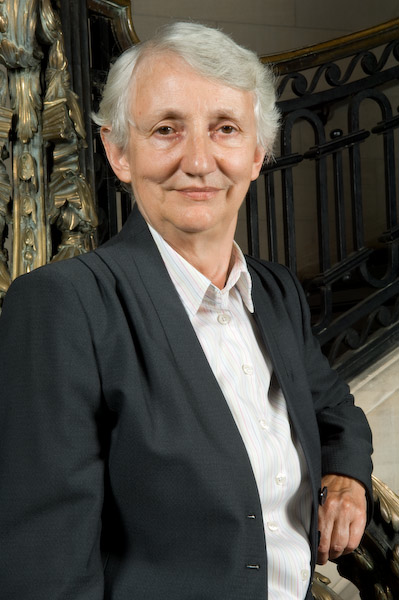 BARONESS ONORA O’NEILL was Principal of Newnham from 1992 to 2006. She combines work in political philosophy and ethics with public activities and has been a crossbench member of the House of Lords since 2000. She has served as President of the British Academy, chaired the Nuffield Foundation and the Equality and Human Rights Commission, and has served on the Medical Research Council and the Banking Standards Board. She publishes on justice and ethics, accountability and trust, human rights and borders, the future of universities and the ethics of communication. 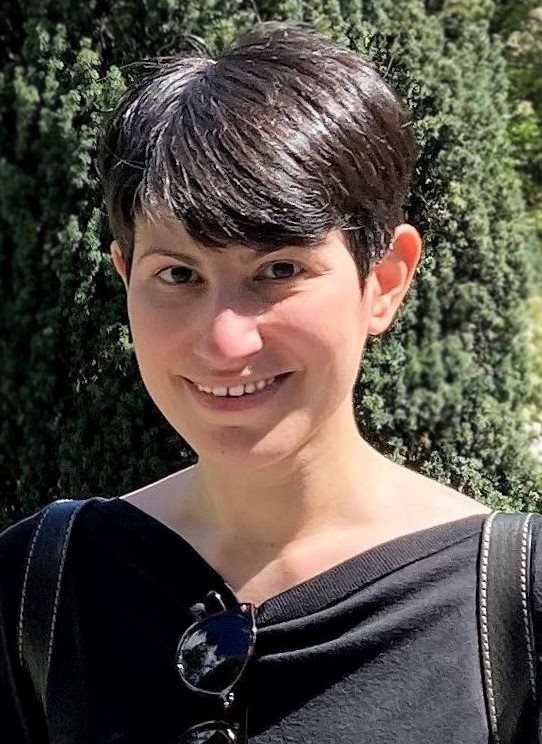 Dr LAURA CAPONETTO is a philosopher of language who is especially interested in how tools from pragmatics can be brought to bear on issues of social and political concern. She is currently investigating how speakers can ‘undo things with words’ – retract allegations, adjust declarations, and even void marriages. She holds the Sarah Smithson Research Fellowship at Newnham College. 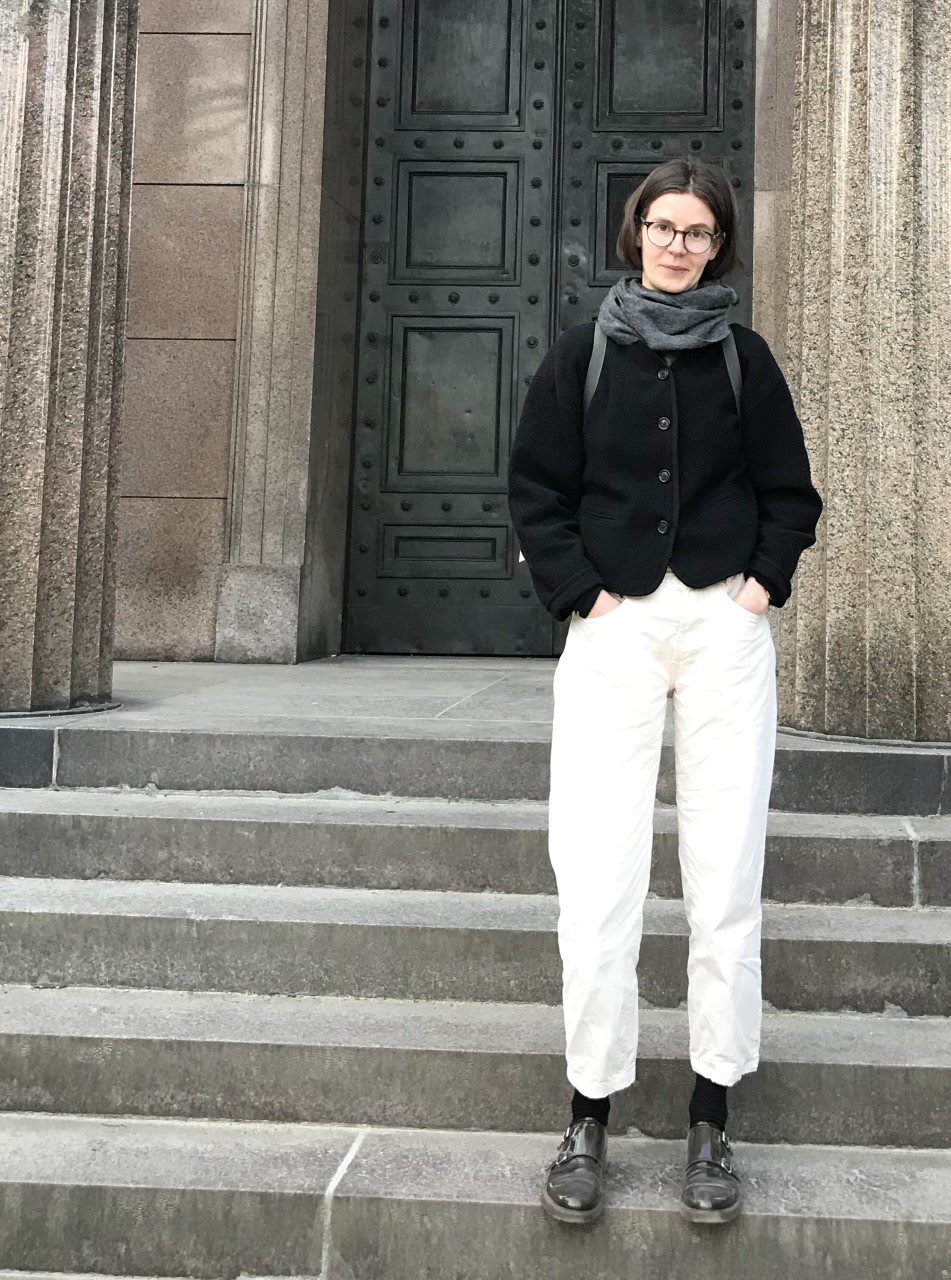 PAULA KELLER (NC 2015) is a philosophy PhD student at Newnham, working on issues in epistemology, political philosophy, and philosophy of language. For her thesis, she looks at the knowledge about existing injustices, such as gender, race, class, or climate injustices. She is interested in wherein the value of such knowledge lies – is it merely a means to the end of a more just society? – and in how we are able to gain such knowledge despite social impediments. 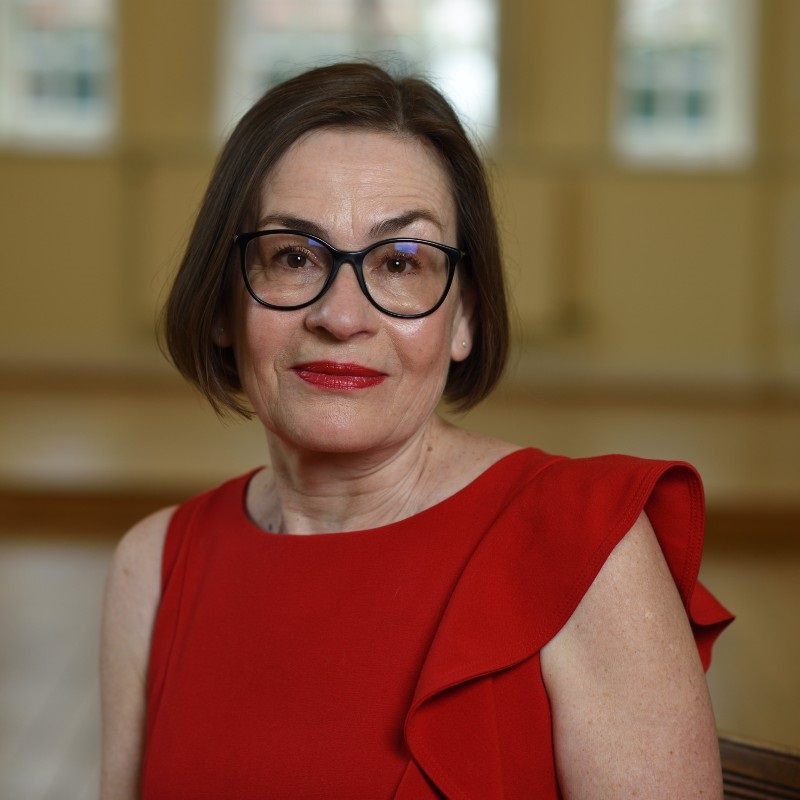 PROFESSOR RAE LANGTON FBA is a philosopher who addresses contemporary social issues such as hate speech, animal ethics, and pornography. She holds the same chair as our co-founder Henry Sidgwick, as Knightbridge Professor of Philosophy, Cambridge University, and is a Professorial Fellow at Newnham College.