Professor Rosie Young: Working in medicine in your 90s

Honorary Fellow Rosie Young exemplifies a working life that lasts many decades; now in her 90s, she still has an office at the university hospital.

Live from Hong Kong, in conversation with Annette Tso (NC 1989), she shares her fascinating personal story and looks back on a hugely impressive career.

Available on catch-up after the Festival 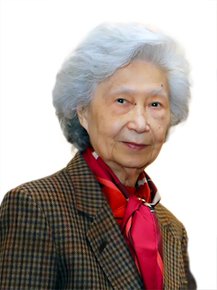 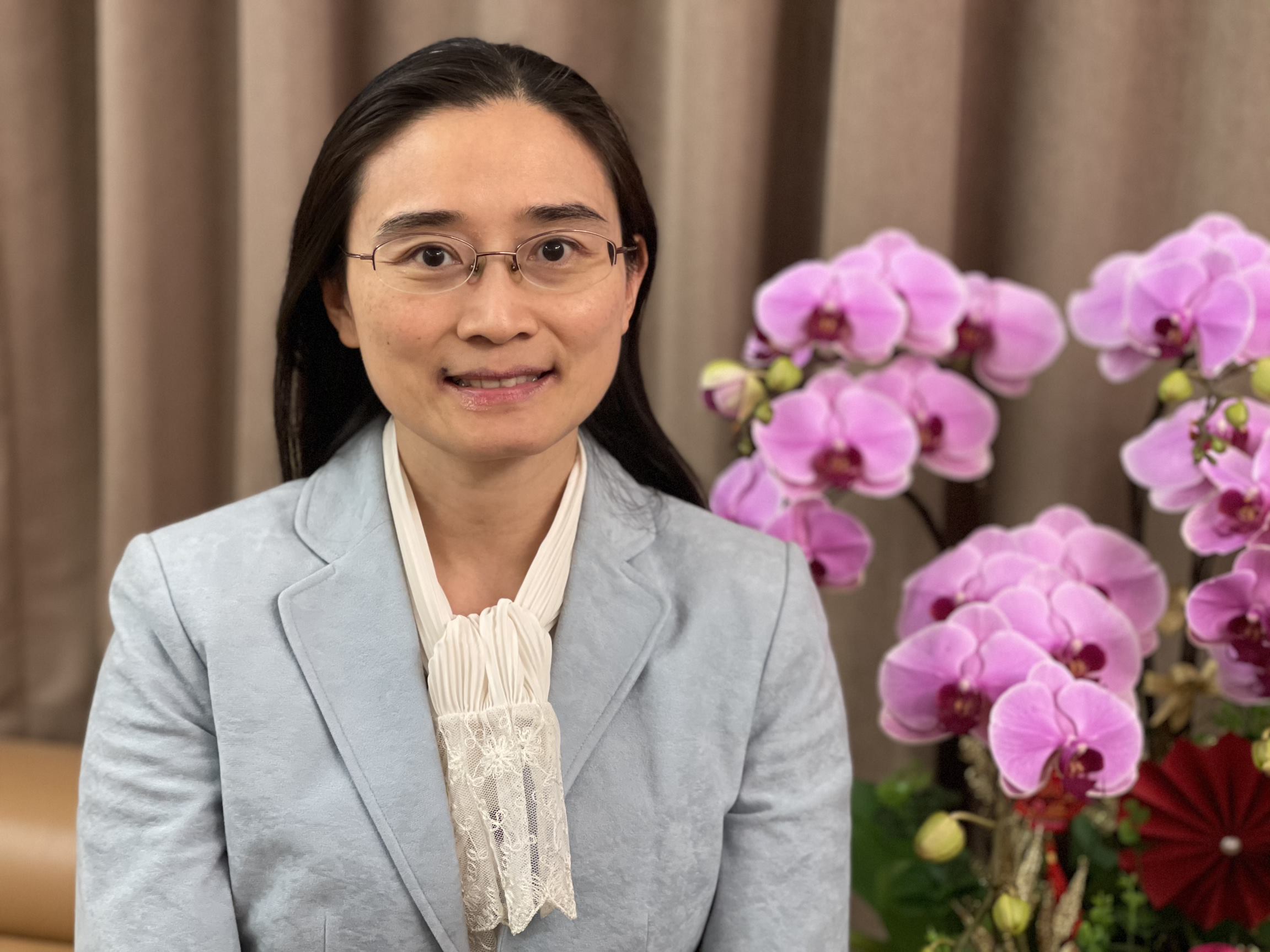 DR ANNETTE WAI KWAN TSO (NS 1989) studied Medicine at Newnham as a Prince Philip Scholar, and trained at Addenbrookes Hospital, the Royal Free Hospital and The London Chest Hospital. In 1997 she returned to Hong Kong and became a specialist in Endocrinology, Diabetes and Metabolism, working at Queen Mary Hospital and as Assistant Clinical Professor at the University of Hong Kong and Honorary Associate Consultant. She has over 60 publications in peer-reviewed journals including Nature, Circulation and PloS One.  She has been in private practice as an endocrinologist since 2011, but continues to teach as Honorary Associate Professor at the University of Hong Kong.