Not as well known as Rosalind Franklin, Newnham alumna June Lindsey played a crucial role in the discovery of DNA.

Her friend Alex MacKenzie dials in from the US to tell us the story of her life and career, and recount his efforts to bring wider attention to the work of this remarkable woman.

Watson and Crick’s transformative and seemingly rapid elucidation of the double helix was, like all discoveries, contingent upon the work of others.  Not the least was knowledge of the physical dimensions of the compounds known as purines, adenine and guanine. These are the two largest and most complex of DNA’s (as well as RNA’s) four constituent nucleotide bases, the molecules in which DNA’s genetic information is actually encoded. The structural knowledge of the purines, so critical in the piecing together of the DNA puzzle, was the work of June Lindsey (nee Broomhead, NC 1941).

As a young doctoral student in the post-war years working in the Cavendish Labs, Lindsey used X-ray crystallography to singlehandedly delineate the physical dimensions of adenine and guanine.  In addition, her description of so-called hydrogen bonds, connecting the contiguous molecules within the purine crystal, suggested to Watson how the two strands of DNA might be linked together, leading to the final resolution of the structure. Dr MacKenzie will describe his fortuitous meeting and friendship with Dr Lindsey and celebrate her scientific achievements. 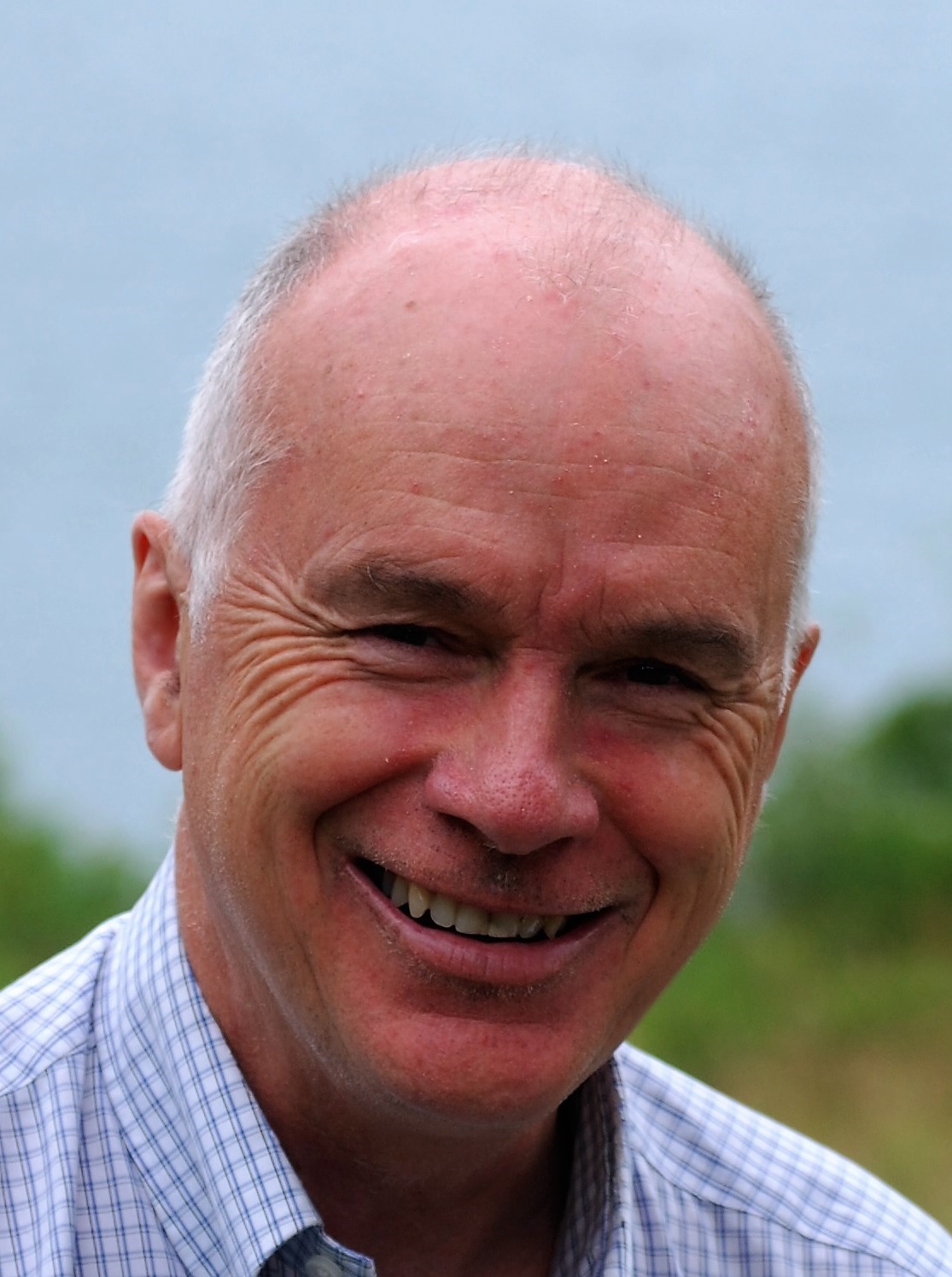 ALEX MACKENZIE is an attending pediatrician at the Children’s Hospital of Eastern Ontario (CHEO) in Ottawa, Canada. He has served as the CEO and Science Director of the CHEO Research Institute as well as Vice President of Research for both his hospital and Canada’s federal genomic research funding agency Genome Canada. In addition to being founding scientist of the AEgera biotech company, Dr MacKenzie’s laboratory has conducted translational research on therapies for rare genetic diseases. He currently holds the Distinguished University Chair in Rare Neurologic Disease Therapeutics at the University of Ottawa.