Four former Ambassadors reflect on key foreign policy moments in the last 50 years and what being an Ambassador was like for them. 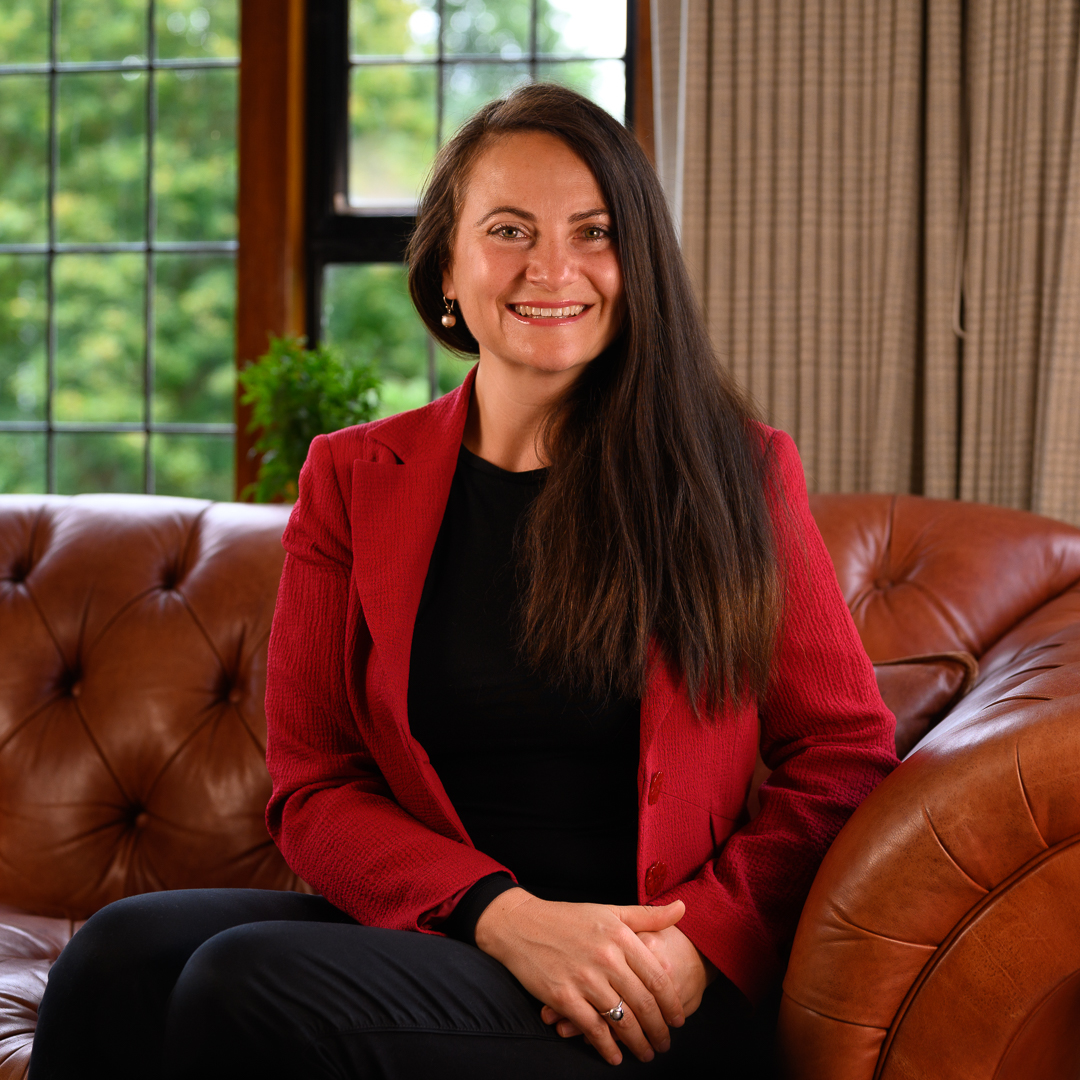 Catherine Arnold OBE is the Master of St Edmund’s College, Cambridge. Catherine went to school in Asia and the UK before coming up to Trinity College as an undergraduate, where she stayed on to complete an MPhil. She also holds an MA in Religious Conflict from the University of Nottingham. As a diplomat Catherine served in Afghanistan, Iran, Iraq and Oman and as Ambassador to Mongolia. Before becoming Master of St Edmund’s in 2019, she led the successful UK campaign to host the COP26 climate conference. 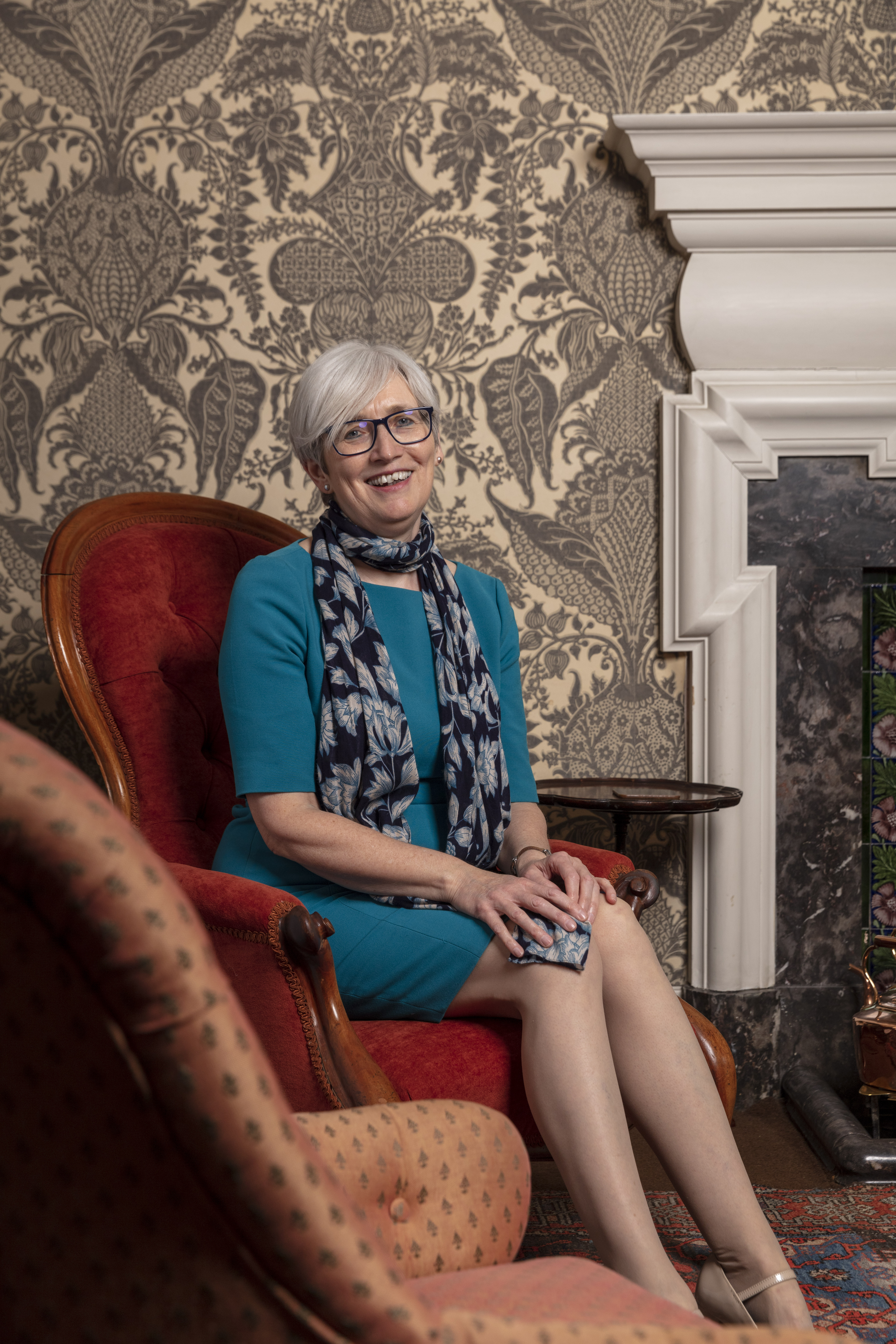 Alison Rose (NC 1980) is the current Principal of Newnham College, after having served as British Ambassador to Belgium. She also served abroad in the British Embassy in Paris and the United Kingdom Permanent Representation to the European Union in Brussels and worked at the Foreign Office and Cabinet Office in London. Her particular expertise is international relations in Europe and the European Union. As well as her diplomatic career, she has wide experience of leadership across the British civil service in policy and legislation on training, employment, transport, devolution, equality and heritage.

Alison was a specialist in the European Union and Ambassador to Belgium during the Brexit referendum and first three years of Brexit negotiations, before becoming Principal of Newnham College. 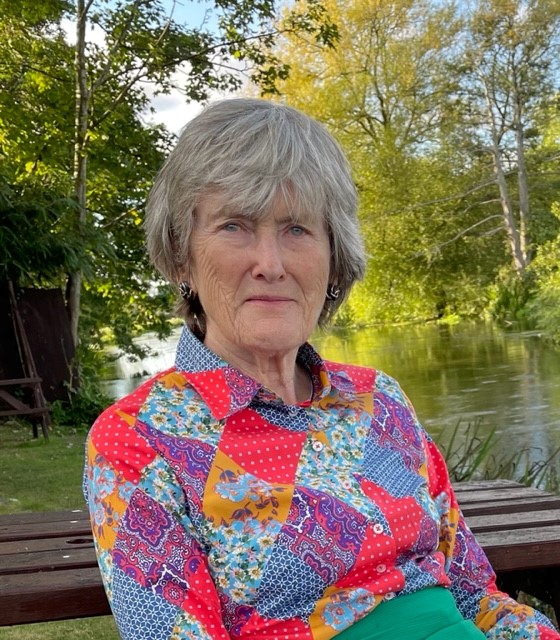 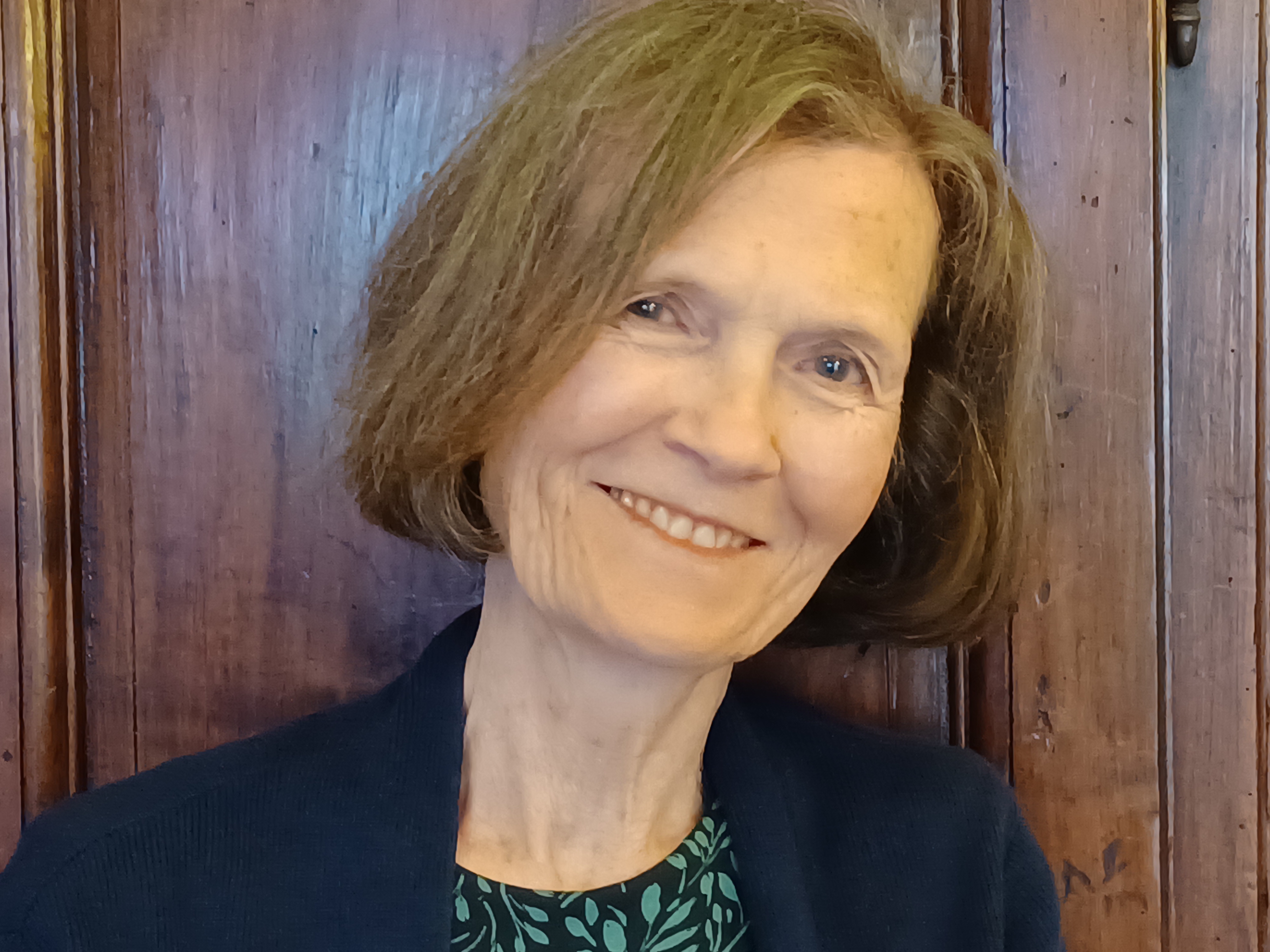 Sarah Squire (NC 1968) read history at Newnham before joining the British Diplomatic Service. She served in Israel, the USA, Senegal, Macedonia and Croatia. She served as HM Ambassador to Tallinn at the time Estonia was preparing to join the European Union and NATO from 2000 to 2003, the first woman to hold that role. In Cambridge, Sarah has been President of Hughes Hall, Chair of Cambridge VSO, a board member of the Cambridge Humanitarian Centre and a Magistrate on the Cambridge Bench.