One of Newnham's most accomplished sportswomen, Anna Watkins tells the story of her rowing career, from her memories of arriving at Newnham never having picked up an oar, to winning her Olympic gold medal in 2012. Anna will share how she adjusted from the fun of bumps to the tough elite training environment of British rowing.

Anna’s story covers the brutality of bronze in Beijing, and the crucial discoveries that turned the bronze into gold in London. She’ll talk about the dynamics of her partnership with Katherine Grainger, and gives a behind the scenes look at how the race in London was put together on the day. 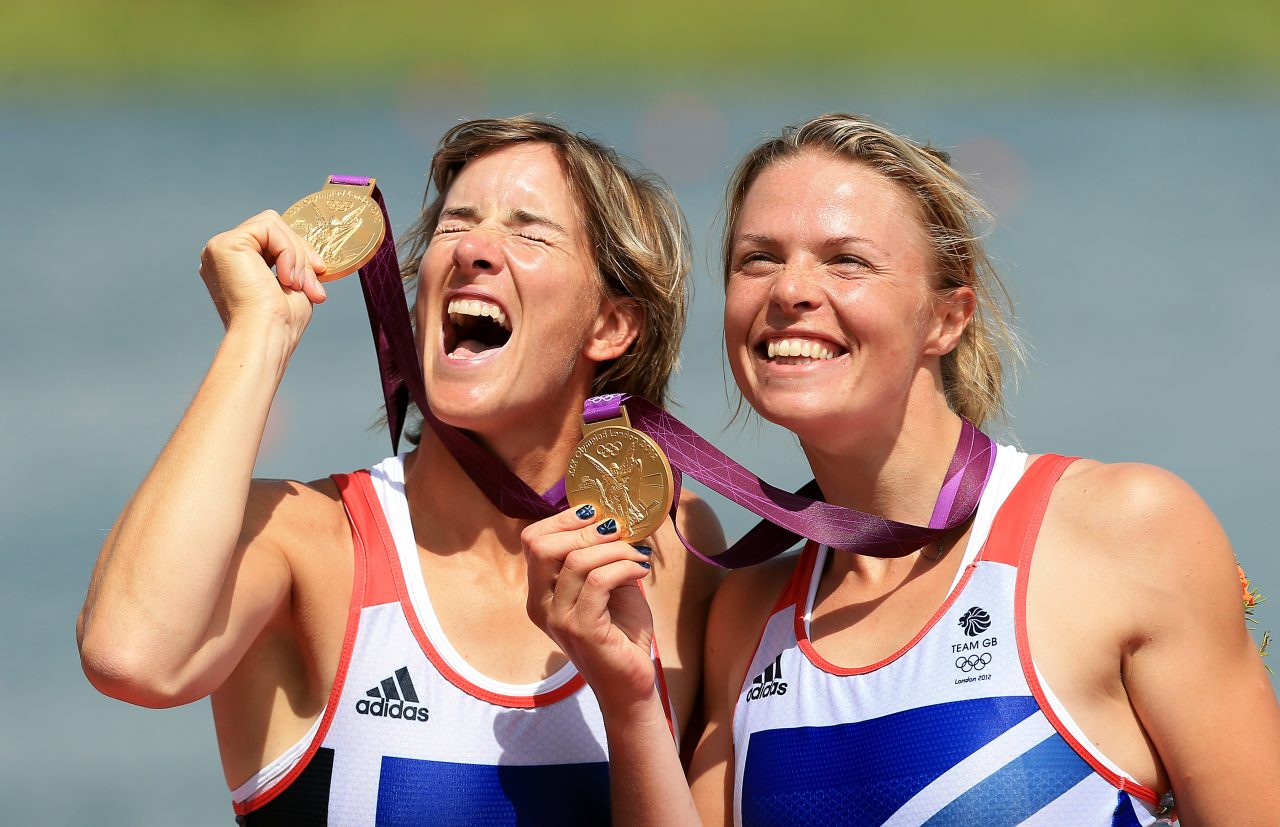 ANNA WATKINS MBE (NC 2001) is the London 2012 Olympic champion in the double sculls, which she won alongside Katherine Grainger. Her ten-year rowing career took in two Olympic medals, two world titles, and many other international medals and awards. She is still the fastest ever British woman to complete a 2km ergo, in 6 minutes and 26 seconds. Anna first began rowing at Newnham, and was rapidly fast-tracked into the national squad. Alongside rowing, Anna completed a PhD in applied mathematics at Reading University and since retirement she has worked in consulting. She is founding patron of the Women’s Sport Trust and a former director of the British Athletes Commission.