Diane Abbott, the long-serving Labour MP for North Hackney and Stoke Newington, has fought against racism, for transparency and for social justice in the House of Commons since 1987.

Back then, she entered the UK Parliament as its first ever Black women member. She came to politics in order “to stand up for the civil liberties of the marginalised, the suspect and the unpopular,” as she stated in a 2008 speech on the Counter-Terrorism Bill. Her fierce contributions in the House have since become famous, her commitment to working for the people of Hackney has honoured her, and her many initiatives to support and encourage Black women and children are remarkable. Abbott has for example set up the London Schools and the Black Child initiative in the 1990s, which worked to address the causes of educational under-achievement amongst London’s Black pupils. 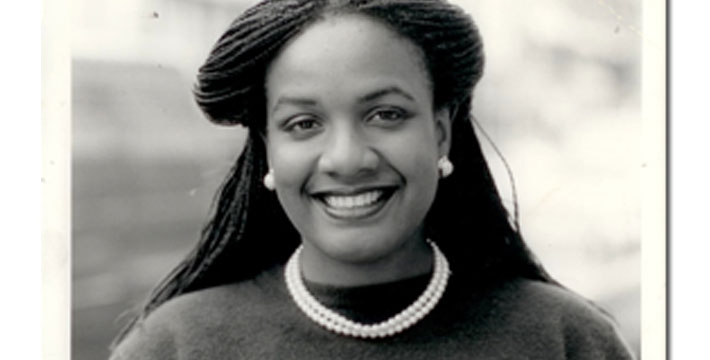 Here, we focus on Abbott’s time in Cambridge, during which she was repeatedly reminded of her own marginalisation as she recalls in Robin Bunce and Samara Linton’s recent biography (2020).

Diane Abbott came to Cambridge in 1973 to study History. In her interview for the place, she had made quite an impression on the two Cambridge academics who quizzed her. One noted “I thought this girl a definite possibility. (…) Definitely interested in art history. Talked intelligently about it.” The second concurred: “passionate enthusiasm (…) worth having a go at” (quoted in Bunce and Linton). In the common reserved academic parlance, this is no small praise!

When Abbott started her degree, only six of the university’s thirty colleges admitted women. Only 16 percent of undergraduates were women. This is just one minority Abbott belonged to during her time at Cambridge. There are two more entwined with this first one: she was working class and Afro-Carribean British. Abbott’s father worked as a welder, her mother as a nurse, and both were immigrants from Jamaica. At the time of Abbott’s undergraduate degree, about 5 percent of young people from working class families went to university. At Cambridge, about 60 percent of its undergraduate intake came from private schools.

In Bunce and Linton’s biography, Abbott recalls that during her time at Cambridge she met exactly one other Black student—a chance meeting in the University Library. Abbott recalls:

Perhaps experiences of alienation like this one kept Abbott from getting involved in student politics—dominated by the conservative Cambridge Union and its competitor, a left-leaning but predominantly white, male, middle and upper class Student Union. For the latter, race was a political issue. Bunce and Linton’s biography of Diane Abbott details how students in their colleges, student journalists and the Student Union spoke up against South African Apartheid. During Abbott’s time, students campaigned for colleges to offer scholarships to Black students (successfully so for a number of Colleges including Newnham). However, the Black students they had in mind were not Black British like Abbott. Rather, the idea was for Black students from Africa to come to Cambridge. Those international students would then use their English education to further their home country’s development after their return (see also pin on Akua Akabea Ayisi). All this is to show that for liberal students at Cambridge at this time, race was not a domestic issue and racism was located not in Britain, but elsewhere.

Abbott was eager to get involved with feminist groups at Newnham. She had gone along to one group’s meetings and was especially interested when one day this group invited a working-class woman to join and elaborate on her experiences and her politics. Indeed, the archive reveals that Cambridge Women’s Liberation was acutely aware of class differences, in particular Cambridge’s stark class contrast between members of the University and those outside it. Feminist student groups, like those in Newnham, tried to bridge this divide–sometimes with success, sometimes without.  As Abbott recalls, this time the attempted bond didn’t play out as a reciprocal bond of solidarity, but rather had the taste of top-down hierarchy. Newnham feminists treated this working-class woman ‘like she was a***** laboratory specimen,’ Abbott critically remembers. This, she notes in her biography, ‘was my second encounter with white feminism, and that was enough.’ Abbott continued to engage with feminist theory but, disappointed, steered clear of feminists groups at Newnham. 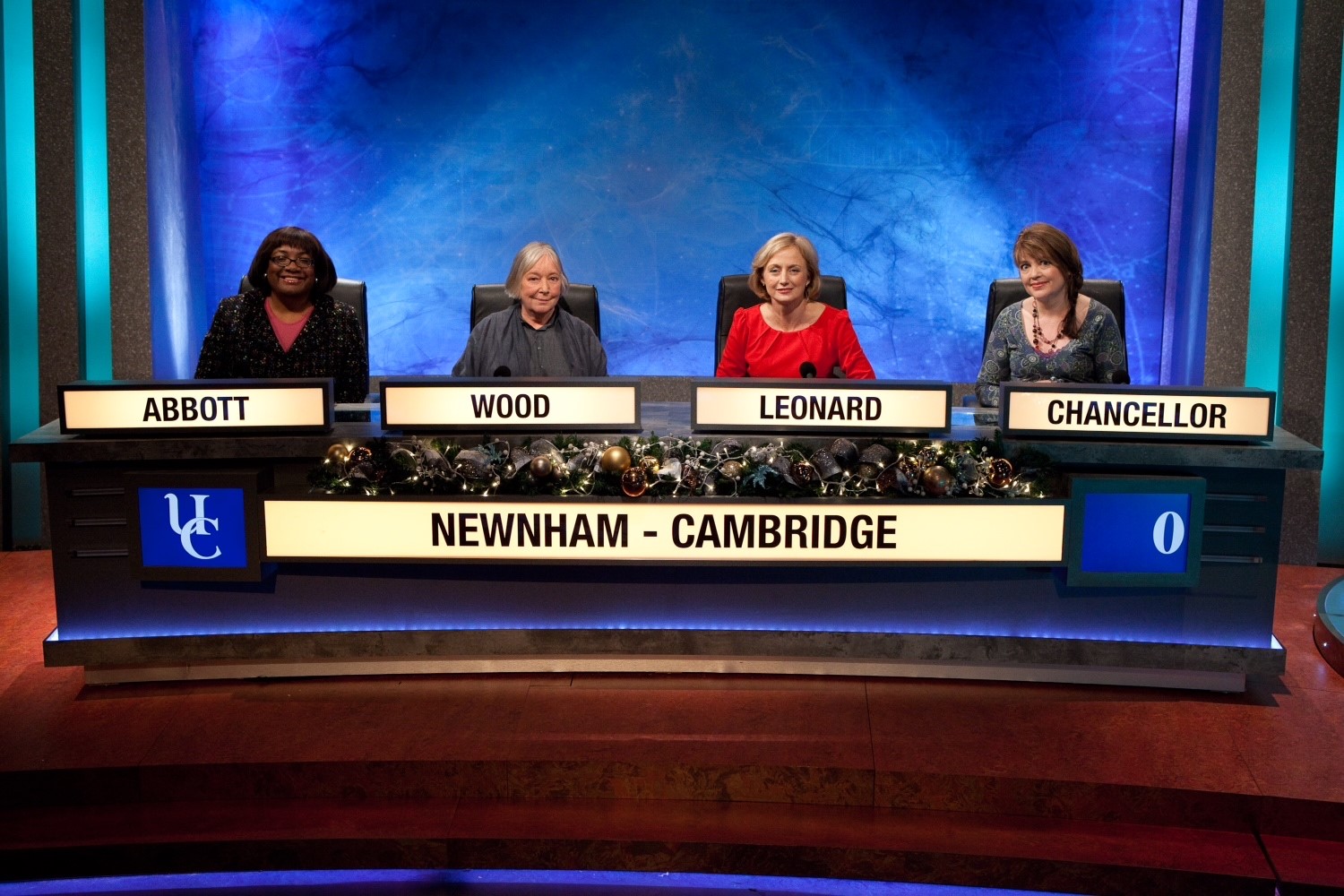 Typical student politics alienated Abbott more than it encouraged her. Instead, she got involved with the politics of running Cambridge’s history faculty. Student representatives were first allowed on the history faculty board in 1975 and Diane Abbott was one of the first to be elected. Judith Kampfner, who seconded Abbott’s nomination, remembers Abbott as ‘strong and bold, ambitious and excited by interesting ideas. She really stood out as someone who had a sense of mission, someone who was determined not to go quietly.’ As Bunce and Linton note in their biography, most of the work on faculty board was administrative routine. But some important decisions fall into Abbott’s term: the faculty anonymised exam papers so an examiner would know neither the candidate’s name nor their college, the curriculum was revised, and the option of writing a dissertation instead of only having exams was introduced. These changes had long been demanded by student radicals.

Her time in Cambridge—despite disappointments and difficulties—clearly sowed political seeds in Abbott. Not only her time as student representative on the history faculty board was formative. As Abbott remembers about her degree, it ‘enabled me to read about, to talk about and to study politics.’ In regard to Newnham’s identity as a women’s college, she notes: ‘it helped to strengthen and reinforce my feminism. The thing about a women’s college is that you see women in leadership roles, in a way that I wouldn’t have seen had I gone to King’s or one of the mixed colleges.’ Women at Newnham are role models. For young Diane Abbott it was inspiring to listen to the speeches of a woman principal, and so it is inspiring for me and many students today to see alumnae like Dianne Abbott consistently seek justice for the socially marginalised.