From 1894, women who owned property could vote in local elections, become administrators (‘Poor Law Guardians’) of workhouses for the poor, and act on school boards. In 1904, Clara Rackham was elected as a Poor Law Guardian. From 1907, women could be elected onto borough and county councils and as mayor. In 1919, Clara Rackham became a Cambridge Borough Councillor for Labour. From 1919, women could be magistrates in court. The pattern is familiar by now: Rackham became a magistrate in 1920.

Clara Rackham (1875-1966) was an undergraduate student at Newnham in 1895-98,  living in Sidgwick Hall in her first year and reading Classics, but really playing Hockey for both College and University teams. The two main projects in Rackham’s life were increasing women’s representation in local government and imparting the value of education onto members of the working classes. Later in life, after she had married her former Classics tutor, Rackham became involved with the running of Newnham College. The Summer Schools for Working Women, held at the College from 1922-50, were one of her passion projects. This entry is about her other baby: women in local government. 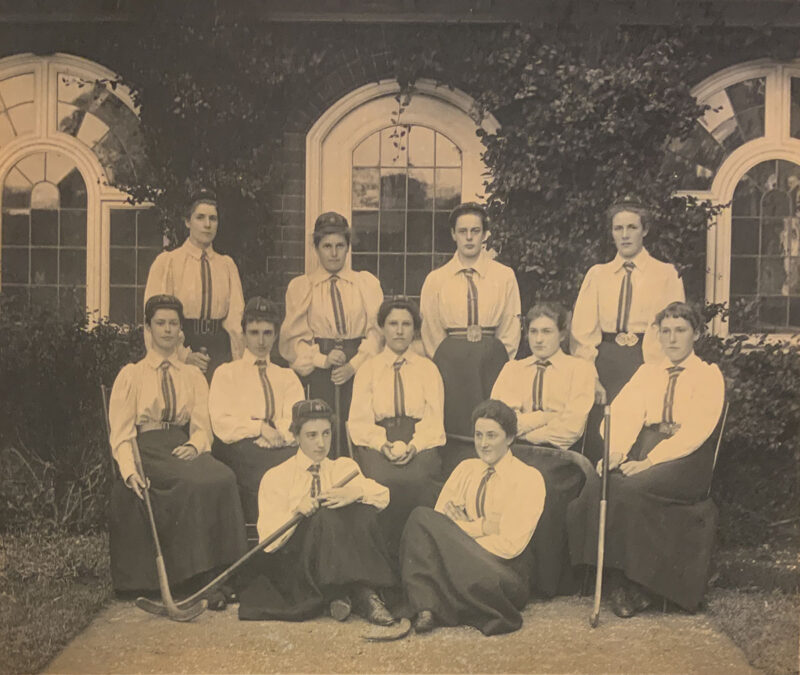 Rackham had a principled position about the importance of local government, so often sidelined by its more glamorous and self-important national superior. “Local government”, wrote Rackham in 1958 after an over 50-year career within it, “is of increasing importance in every department of life from the ante-natal clinic to the grave. It is the greatest safeguard of our liberties that we possess. It demands the best brains of the nation, drawn from the widest possible field, if it is to fulfil its function in  the community.” (Roll Letter 1958, 22-23).

In order to make the case for specifically women’s representation in local government Rackham tried out a number of arguments:

Women might have more expertise in some areas of local government, pertaining to housing or education. Women Poor Law Guardians can work with poor widows, on maternity cases or cases of illness, on housing children or on finding and supervising foster mothers. In these areas, Rackham writes, “the help of women is most obviously needed, (…) indeed it is almost ridiculous that men should be without it” (Roll Letter 1913, 29).

Aside from this rather old fashioned idea of women’s inherent expertise, Rackham emphasises that the advantage of having women in these particular positions is their inclination to look out for their group: to fight, for example, for equality of educational opportunity for girls.

Rackham also consulted women local councillors, for a 1958 Newnham Roll Letter, who reported that women might in general be more effective councillors. Women, they thought, changed the climate: “The mere presence of women councillors has caused a change of attitude. Any return to the old attitude of indifference to the needs of children and old people is now quite impossible” (1958, 19).

But local government work wasn’t easy for women. The biggest hurdle for women in local government is getting themselves put forward by a party. The prejudice against women is stronger at this stage than at the actual ballot box. Rackham writes:

“When it comes to the choice of candidates it is curious to note the difference in standard between men and women. It is not too much to say that in a male candidate no particular qualifications are expected. (...) With women the tendency is to put the standard too high (…) there is no harm in the new Guardian acquiring experience as she goes along, provided that she realizes how much she has to learn” (Clara Rackham in Roll Letter 1913, 30).

Resistance at a later stage, after election, is so common, says Rackham, that it can be used to measure success. Rackham recalls Susan Lawrence, elected onto the London School Board in 1900, imparting to a younger colleague: “You need not imagine you are doing anything in public life unless you are always referred to as ‘that intolerable female’” (Roll Letter 1958, 22). Combining council work with a woman’s social and domestic life was further difficult (Roll Letter 1958, 20-21).

These difficulties were clearly worth it for Rackham: Women, as we saw her argue, can represent the marginalised especially well. Yet, there is an additional argument for the inclusion of women underlying all of Rackham’s work: As women, we have “an inherent right to a voice” just like men do too (Rackham quoted in Thersites, May 6th, 1910). 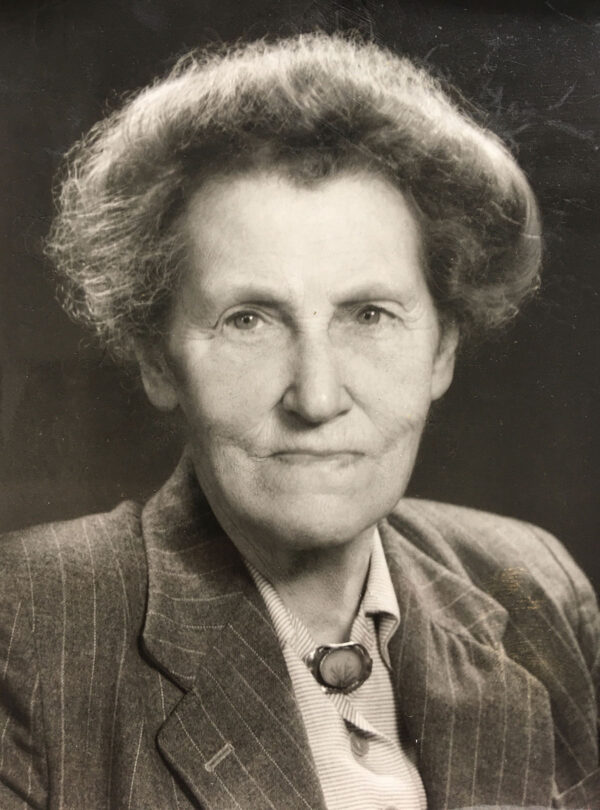 In Roll Letters to Newnham College’s alumni and students, Rackham doesn’t tire of calling on women to claim their right to a voice. Her approach is extremely practical: we need to get women into as many forms of political representation as possible; so, fellow Newnhamite, step up and be a Poor Law Guardian, a magistrate, or a local councillor!  Of course, “the idea of voting for a woman will be new and strange” (Rackham, Roll Letter 1913, 31). But Rackham is a pragmatist. While women might not yet be allowed to vote in national elections, they already can–and therefore should!–fill those political functions available to them.

Reading through the Rackham archive, her approach is brilliantly refreshing. She made no fuss and simply got on with taking political responsibility and enacting change.